Photo by Omar Lopez on Unsplash

While many women have made a mark in history, it is often ignored.  The cultural tendency is to admire men’s achievements and to diminish women’s contributions.   This is a legacy of sexism.  Women are socialized to stay in a complementary role to men.  Female leadership is type of oxymoron.  Society is changing but social change and recompence is difficult and slow.  Much of women’s story still needs to be told. 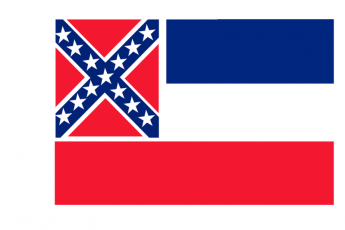 Fannie Lou Hamer (1917-1977) was born in Mississippi. During the 1950’s, Hamer became involved in the Civil Rights Movement. Hamer ran for Congressional office in 1964 and 1965 but failed to win. However, she continued her work for justice until her death. She was known for singing hymns of freedom. Fannie... 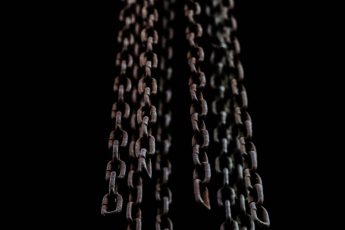 Harriet Tubman (1821-1913) was born around 1821. She began her slave work when she was five years old. Once free, Tubman worked odd jobs, saved money, and continued to return to the slave states to free others. During her lifetime she led over a hundred slaves to freedom.... 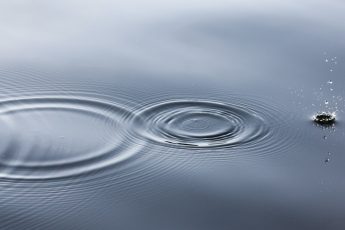 Rachel Louise Carson (1907-1964) In 1962 Carson’s book, Silent Spring was published.This publication would launch the environmental movement. Her work received pushback from governmental agencies, but much support from the community of scientists and from the medical community who found strong connections between the pesticide and cancer.... 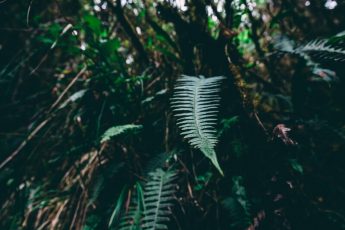 Dorothy Mae Stang (1931-2005) was an American-born Brazilian member of the Sisters of Notre Dame de Namur. She was martyred in the Amazon Basin because of her efforts for the poor and the environment. The Amazon is an incredible natural resource. Dorothy was called the “Angel of the Amazon”.... 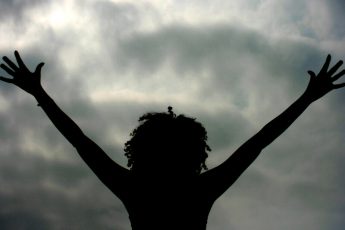 Sojourner Truth (1797-1883) was one of twelve children. She was a slave until 1826 when she escaped to freedom. In 1857 Truth moved to Battle Creek, Michigan, where she joined other Michigan abolitionists. She labored for the recognition of African Americans as equal citizens. Truth died on November 26, 1883....